Anabelle, a 9-year-old girl, dies mysteriously on the Ramsey Mansion grounds in Boulder, Colorado. In the following days of this unfortunate event, Emily, Anabelle's older sister, begins to communicate with her little sister's soul in her lucid dreams.

At first, Emily believes these dreams were caused by the impact of experiencing the loss of a loved one. But the intensity of these episodes begins to increase gradually, and she is convinced that little Anabelle's soul is somehow trapped in purgatory... and in need of help!.

Emily learns about the dark past of the Ramsey Mansion in her research to find out what happened to her sister and decides to tell her boyfriend, Nathan, about these dreams. Nathan doesn't pay much attention to Emily's stories at first, but when he doesn't hear from Emily for a while, he decides to check on her. Having found out what Emily was researching on the dark history of Ramsey Mansion, occultism, and mystic arts, he believes that she is in danger and decides to follow her footsteps without being aware of what he is getting himself into

Curse of Anabelle offers a new take on the adventure/horror genre while being connected to real-world legends. In this adventure, Nathan will uncover a mystery that dates back to 10th century B.C. and face dark forces even that are even older than the Earth itself.

• Experience a mysterious story that's based on real-world legends and myths.
• Explore the dark corners of the cursed "Ramsey Mansion" and shed light on its enigmatic and curious past to learn the truth about the Ramsey Lineage.
• Use an inventory of mystic books to guide yourself through this perilous journey.
• Craft ancient seals and face up against the malevolent forces through ancient rituals.
• Travel between different timelines, discover alternate routes. 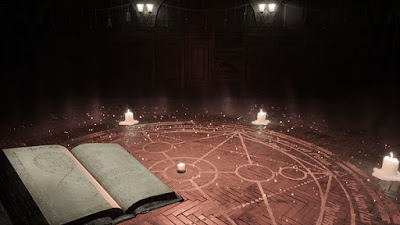 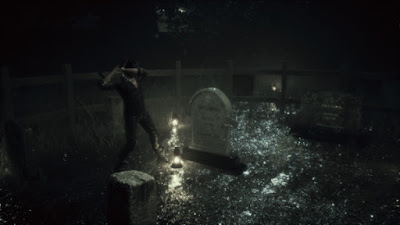 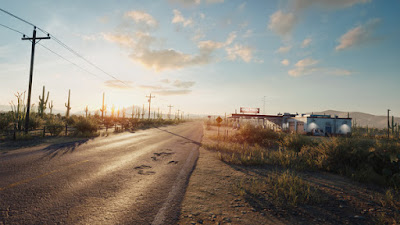