-Mission Builder: This robust new feature puts the process of creating and editing missions in players’ hands with endless possibilities. Players can customize their own missions to include launches, landings, rescues, malfunctions, explosions, repairs, and much more. Unique victory conditions, exciting challenges, and unexpected obstacles provide an array of complexity in these missions. Challenge others by sharing your created missions with the KSP community.

-History Pack: Play a variety of pre-made missions inspired by humankind’s own space exploration. From spacewalking to crash landing and everything in between, players can attempt to recreate moments inspired by historic events, but with a unique Kerbal twist.

-New Parts: This expansion also includes dozens of new parts along with new astronaut suits, all inspired by the historic Space Race. Players can use these parts and suits throughout Kerbal Space Program. 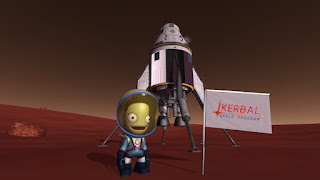 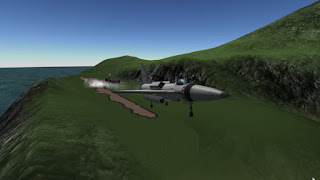 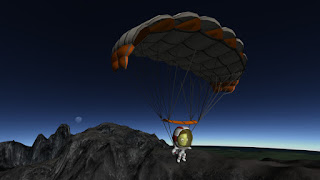