On The Verge II presents you the story of the conflict between a simple guy and a Russian maniac with preferential abilities. After the defeat in the city of Chersk, when the maniac was shot by a police patrol, HE was awarded a second chance, which fate gave him as a consolation prize. This time he will do everything in his power to end you once and for all.

Throughout the conflict you will see all the horrors of injustice: broken dreams, numerous victims and emotional tragedies. Will the antagonist be able to change for the better or will things only get worse? Make it a question for You, not a pile of dust..

Peculiar Properties:
-The place of action of the whole game is not the best city of modern Russia, which often creates a preponderance of calm and anarchy;
-The game adheres to the Russian atmosphere, the whole environment was built by the hands of Soviet jokers and ordinary workers;
-It is not yet clear who is the “main character”;
-Get ready to be in a really shitty position, as you pass you should not only survive, but also to keep the mind;
-Dive through the underground, and at the same time abandoned locations, their size is quite large;
-In addition to the main plot, the game has a separate branch that tells the difficult fate of the construction organization responsible for the "Underground warehouse»;
-Play "Arcade" with two modes: Survival and Armed Survival;
-In this game about human biology you will learn more than all the years in school;
-Some choices in the game have consequences, choose wisely! 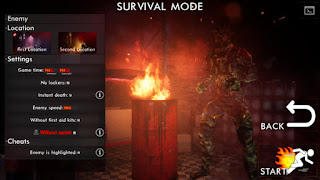 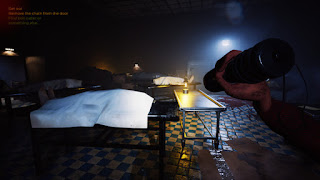 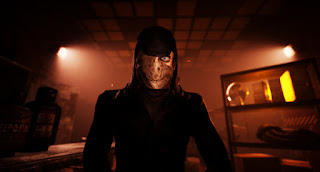